Should we believe everything we read?

Rather than writing a really long article about the countless holes in the recent highly publicised Food in the Anthropocene: the EAT–Lancet Commission on healthy diets from sustainable food systems, I’ve put together some excellent articles which take the paper apart on pretty much every level.

Who is behind this study?

Starting with the basics, of the 37 authors, 31 (+81%) have already established themselves as being pro vegan/vegetarian. This was not made clear, nor were their conflicts of interest stated in the paper. The original “brains” behind this whole operation are the really, really wealthy Gunhild Stordalen, a vegan Norwegian (yes, that rhymes). She founded the Stordalen Foundation which, along with the Wellcome Trust (founded by vegetarian Henry Wellcome) were responsible for the EAT-Lancet report. You may also be surprised to learn that major food corporations are also involved in promoting this diet. Plant foods are generally cheaper than animal foods (vegetable oil is cheaper than butter etc.), so being able to slap a vegan label on some highly processed junk food and market it with environmentally friendly and healthy halo’s is like Christmas every day. And big pharma is in on the game too, after all, with such a nutritionally deficient diet you’ll need lots of medications to treat the dis-ease arising in your mind and body. And did you know, if you follow this diet you’ll end up eating more sugar than meat?

What does the evidence show?

The “evidence” for turning us all mainly vegan was not based on robust controlled trials where one group adheres to a vegan diet for say 5-10 years, and the other sticks to their usual fare for the same period of time, then at the end of the trial health markers are compared…nope! The EAT-Lancet study uses epidemiological data, where questionnaires are used, meaning people have to remember what they ate last week (give it a try, it’s not as easy as you think). Then the “experts” try to find links between the inaccurate food data collected and disease. Research like this is generally wrong 80% of the time – yet this is the data being used to scare you off bacon!! Psychology Today’s 10 things you need to know also details the inconvenient truths that animal products provide all the nutrients we need, while the EAT-Lancet diet requires supplements, that despite their liberal use of more epidemiological studies, meat does not cause chronic diseases like cancer and diabetes, and that their diet is low in the Omega 3 EFA’s, need I say any more…

What is most disturbing though, in my opinion, is the shocking deficiency of many essential nutrients for anyone trying to adhere to their recommendations. Most modern, processed food is already nutrient poor, and while most people are eating more than enough calories, they are often not getting vital health promoting nutrients like vitamins A, D and K2, vitamin B12, heme-iron, zinc and calcium. Dr. Zoë Harcombe’s article provides a great breakdown of exactly what the EAT-Lancet diet is deficient in.

What about the environment?

Despite the report acknowledging the damaging impact of intensive arable agriculture, it does not advocate organic agricultural methods. Report after report is screaming that plants, insects and animals are disappearing at alarming rates, and industrial agriculture is a significant contributor to their demise. Even here in Ireland, biodiversity is under serious threat. A scenario where a large number of people adopted this vegan style of diet would not help reverse the decline, it would only increase the amount of pesticides and herbicides used, further wiping out species. The only sustainable way to halt and reverse this decline is traditional, small scale farming with animals living outside in their natural environment (here are a couple of great articles on how re-wilding works to give animals the best life possible, restore lost native species and biodiversity while providing a living for farmers and “duck eggs are enriched by an escargot diet” in bio-dynamic farming). And, if that isn’t enough for you here is another excellent article I have recently been made aware of (April 2022) on biodynamic farming for beginners.

So eat your meat, poultry, fish, eggs and cheese, they’re better for you than you realise, but do try to source local and where possible organic. Find a farmers market or other shop where you know the quality is good and enjoy!! 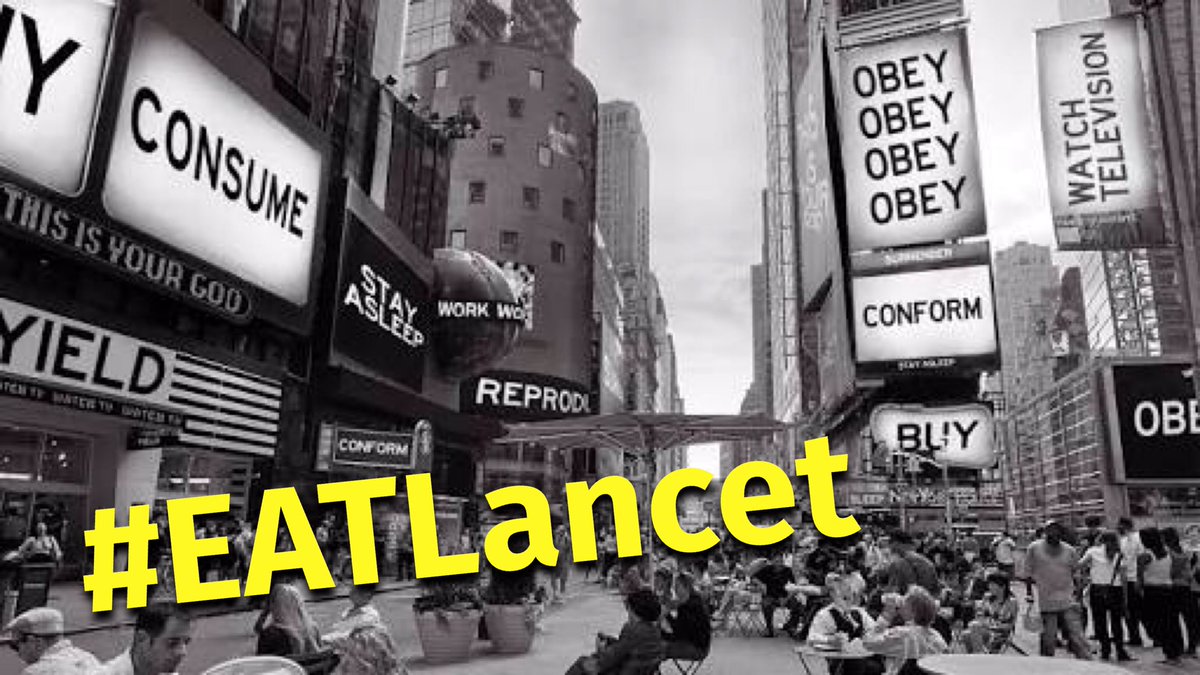 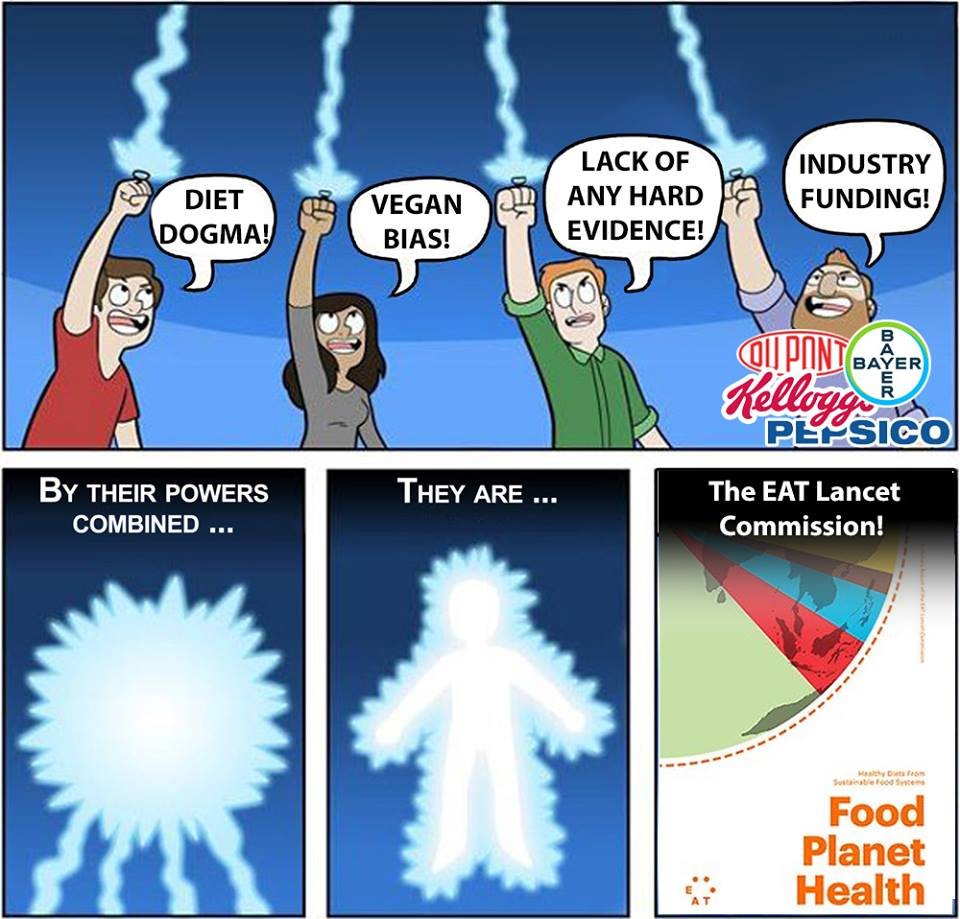